Together with underprivileged young people and local artists, the inspired Dutch artist Herman van Bergen is building a labyrinth with walls of thorns on the island of Curaçao. It will be officially opened on 2 February 2020, but tens of thousands of people have already visited the Cathedral of Doornen during its construction, including Princess Laurentien, actor Jeroen Krabbe, singer Barry Hay and artist Rob Scholte.

Van Bergen, born and raised in Nijmegen, tirelessly shares his story with every visitor. His artwork shows the beauty and power of the Caribbean nature and the thorns, which are seen mainly by inhabitants and tourists as weeds. They change to gold when they are lit from within. In November 2013, King Willem Alexander and Queen Maxima received an artwork of the same material: a kissing mouth. The stimulating work has been exhibited in ‘De Fundatie’ and in the Caribbean region and the United States.

The ten-meter-high work of art, however, mainly exposes the challenges that Curaçao faces. Finding a solution for the polluting refinery, a trade-off between economic growth versus sustainable development and the processing of a painful colonial past. It’s not for nothing that the Cathedral stands on an old plantation. Its profile is that of a Caquetio, the original inhabitants of the region and a tribe that once again confirms the age-old bond between Venezuela and the Leeward Winds.

Yet the message from the Cathedral of Doornen is especially positive. After all, the work of art offers a second chance to unemployed young people and serves as a stage for various art disciplines. Embedded religious symbols show that people with different beliefs can live peacefully next to each other, actually the daily practice in Curaçao. 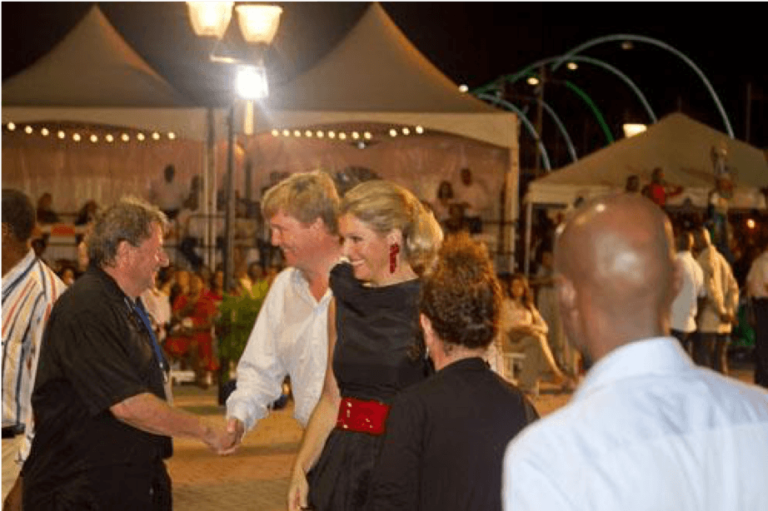 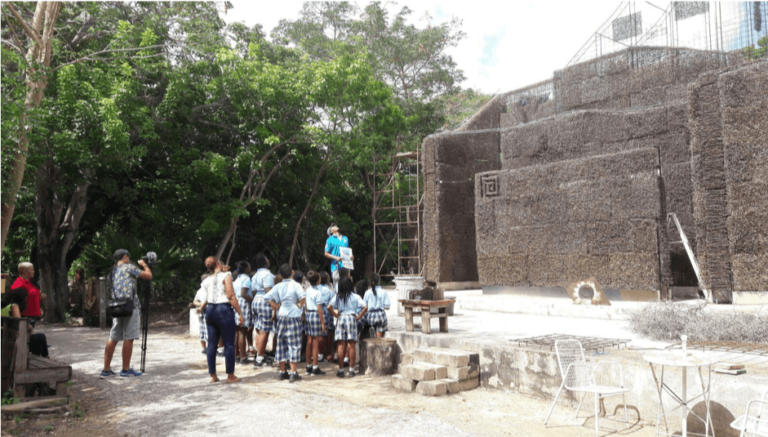 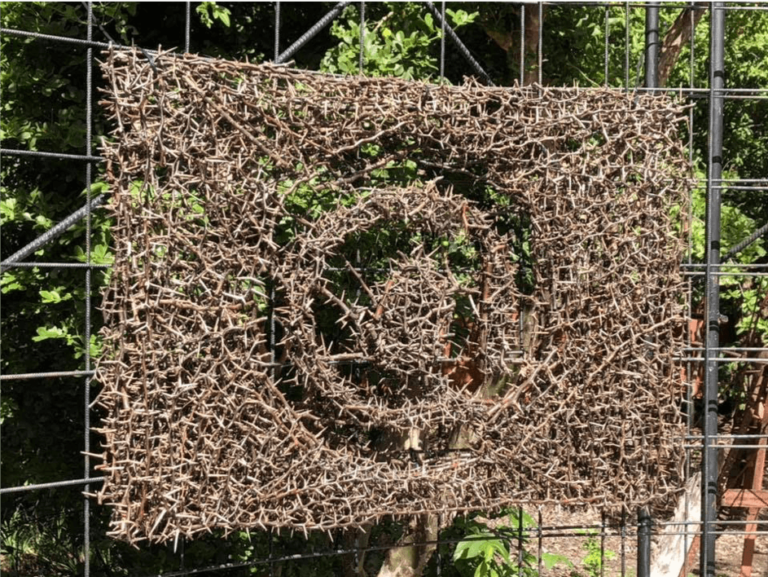 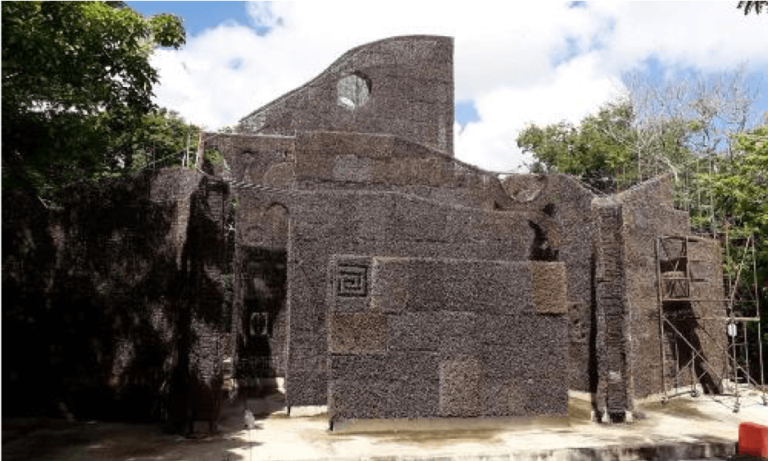